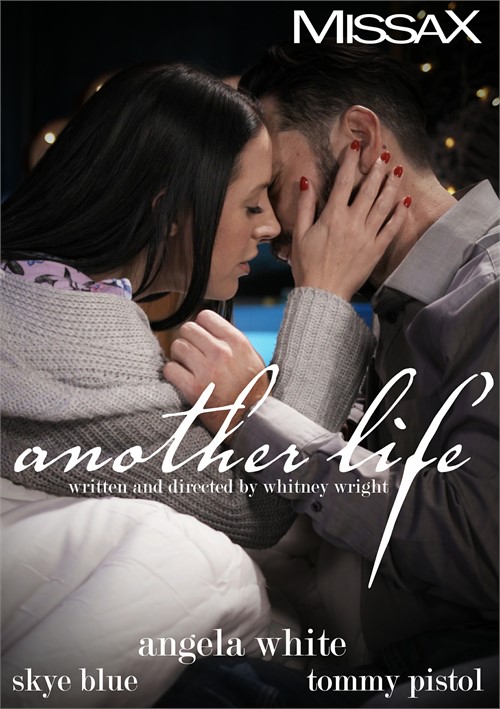 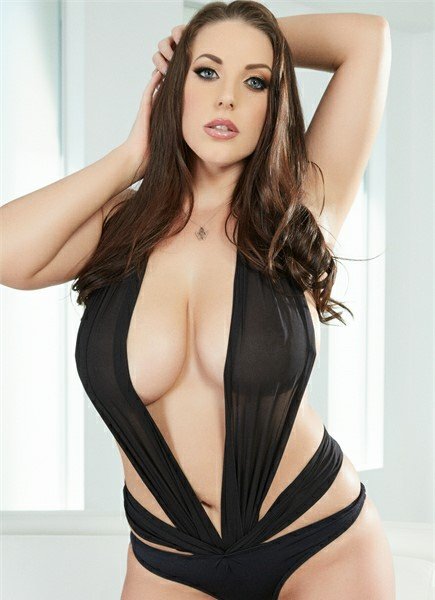 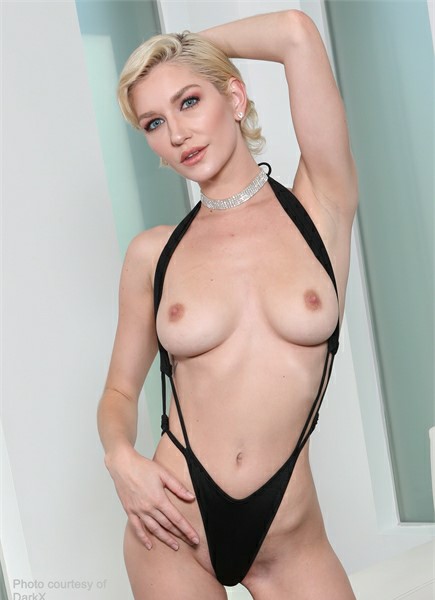 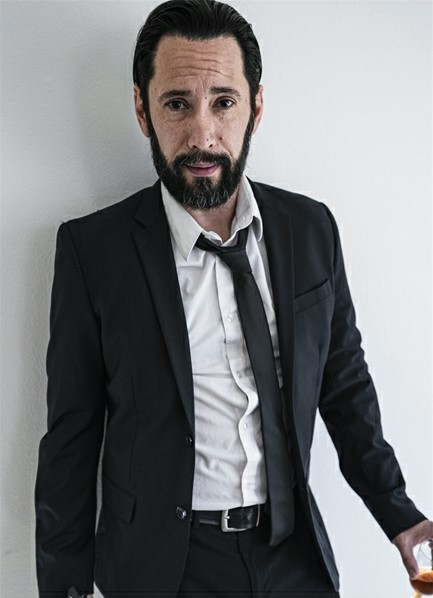 Free Preview of Another Life

*Standard Video is included with all High Definition purchases.

Submission Of Emma Marx, The

Famous Hollywood actress, Angela White, is hosting a little party with her famous model girlfriend, Skye Blue, and a few other industry elites. The friends discuss what Angela would have done if she didn't take the plane from her boring midwest home to LA to get her very first big break. It was a just a short and simple "what if" that kept Angela's mind buzzing. She made love with her wife that night, her wife's porcelain skin pressed up against her's, her wife's beautiful eyes gazing into hers, and Angela came with her. The orgasm was perfect and strong, but was it love? People in love don't cheat, and Skye cheated on her last December. Angela feels a pain in her stomach, she remembers the man she used to love and wonders what her life would be like if she stayed with him.. that is, if she ever was courageous enough to confess her love for him.

Angela hears a crash in the livingroom, she thinks about waking her wife, but instead she investigates on her own. She's terrified as she sees a dark figure standing alone in a room eerily illuminated in blue, the closer she gets, she sees it's a woman, the woman turns around and it is her! Angela is looking at herself, and the vision offers her the opportunity to go back in time, to see what her life would have been like if she didn't take that flight, if she didn't marry Skye. What will she do?

Angela travels back in time to see what her life would be like had she not married Skye. Angela wakes up next to a man, a strange Frenchman! She stumbles down the stairs with her head ringing from the time travel, she looks around her posh home. "Okay.. so I must be successful, what is it that I do?" She looks around and sees a muslin cloth, camera equipment, lighting, and she realizes that she's a photographer. She had once considered, long ago, to capture weddings, communions, bat and bar mitzvahs. but her true passion was acting, and it would be soul killing to be stuck in a job that she hates. Angela rolls her eyes at herself, and just then-- her husband comes down the stairs, dressed for work, and arguing in French with someone on the phone. She looks at her grumpy husband, he used to be her friend.. how did she end up with Stefan and not Tommy? Tommy the love of her life. Tommy, the man who used to eat ice cream and watch movies with her when she was feeling blue. "Which Tommy?" "Tommy is on payroll, you know this," Stefan tells her. She scrunches her brow together, how in the hell did Tom end up working for her husband?

Shortly after Stefan leaves, Tommy arrives and Angela stumbles around the idea of confessing about her chance. She looks into his trusting eyes and hopes he will believe her. He has to. Tommy takes a deep breath and composes himself before he replies. Watch the story unfold.

On Sale!
Was:
Free Preview

On Sale!
Was:
Free Preview

There Are No Reviews For Another Life