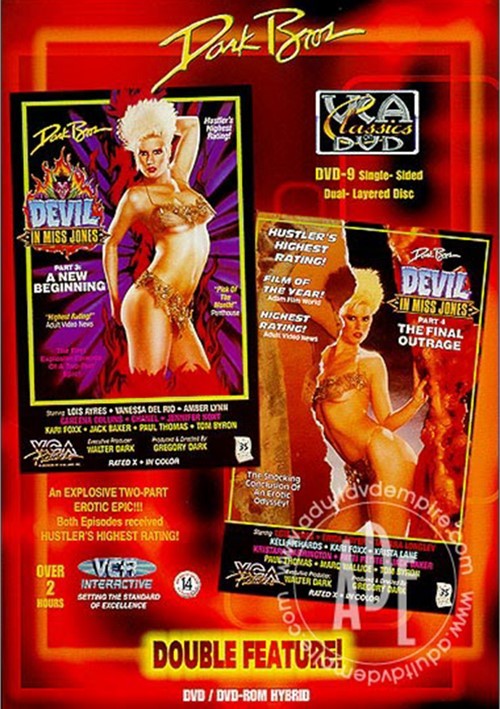 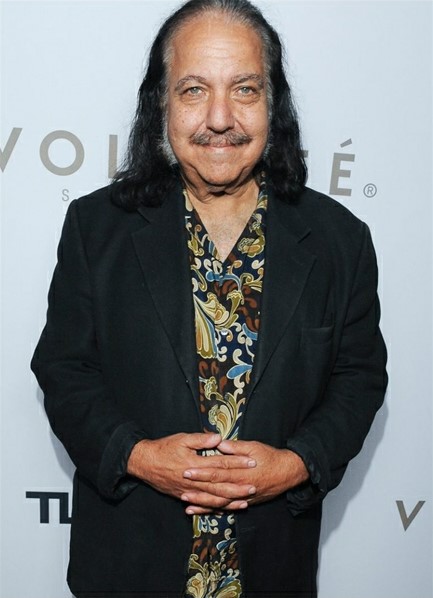 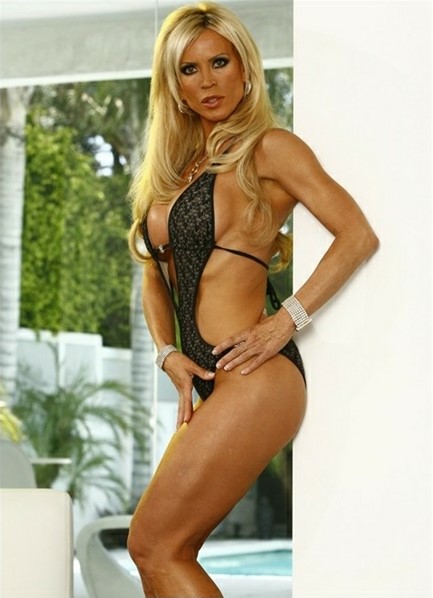 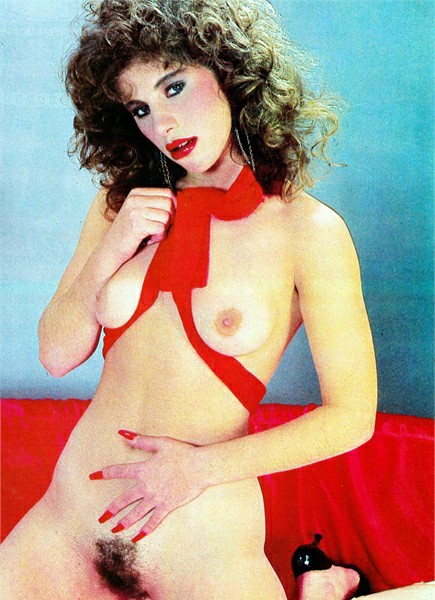 DVD
Free Shipping
Orders of $25.00 or more will be shipped our Standard Shipping option and the shipping is completely FREE. Learn more

New Devil In Miss Jones, The

The mind-searing action came to a bubbling frenzy in DMJ 3: A New Beginning now reaches a fever pitch! In the grand finale of the Dark Bros two-part epic, Justine Jones continues her quest to find the way out of Hell with a little help from her infernal guide, Negro. Their search takes them through the sexual underworld, where every known sexual whim is a reality; then it's down to "The Racist Room," where bigots discover the finer points of race relations. But the clincher comes when they reach "The Taboo Room"--and Justine discovers the shocking key to her forbidden past. But does she get out of Hell?

Devil in Miss Jones, The

Custodian of Records For VCA